Coming Out Transgender in 2018

Coming out transgender in 2018 is certainly a huge change for just 18 years before. I came out in 2000, after being in the closet — as s child in the 1960’s until my 40s — most of my life. It was the most conflicted yet amazing journey of my life.

There have always been those that defied the tenets of the norm to transition early in their lives. However, most of them remained hidden from the world as they navigated in their new skin in stealth. Over the past 20 years, people are not only coming out; they are doing so loudly, proudly, and without concern of what the world at large thinks.

When I finally did come out, I wasn’t so concerned with what others thought. I quickly came to realize that the words of others didn’t define me. However,  I didn’t know where I belonged either; I didn’t understand what group I belonged to.

During the 1960’s, ’70s and ’80s,  there was little information about being transgender. That catch-all description didn’t even exist until the 1990’s or perhaps early 2000’s. So I was left to drift down that rabbit hole looking for my place. Not knowing any better, I thought early on I was a drag queen, or more specifically, I choose that moniker because I thought it sounded less demonizing than transvestite.

But as I began to wonder about and met people from different self-identified groups, I knew that while they may look like me, they weren’t of me. They didn’t speak about their views in a way that matched my own. So I continued to drift. 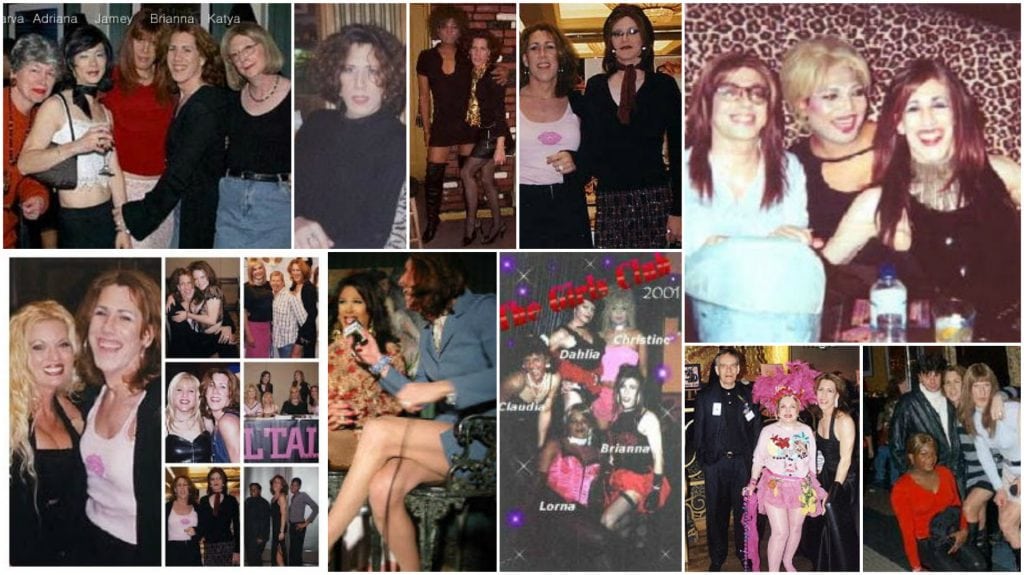 I began to wonder if labels were a dividing force, or a lighthouse leading like-minded souls to safe harbor. I still don’t know. What I do know is that you can’t live someone else’s story: you can’t just attach yourself to the label of a drag queen, or transsexual or some other label because you might like that story. You have to find what is true for you.

It is only through the understanding of what you feel, what compels you that you can come to terms with that. No one ‘chooses’ to be transgender. We only get to choose what we do about it.  I’ve met many crossdressers who don’t know why they crossdress. They’ll never know — unless they’re willing to explore without the fear of what they may find. At least that is how it was for me. Once I decided to explore the root of my compulsive desires did I begin to understand why I did it. And with that knowledge, I was able to make sense of the nature of me.

So, don’t be afraid to challenge those dark corners of mind that in some ways define you, and the life you live. Embrace it. Explore it. And by digging deep, you might not just discover waht drives your corssdressing, but beyond that — free from the shackles of it — discover more about the core of youself as well.